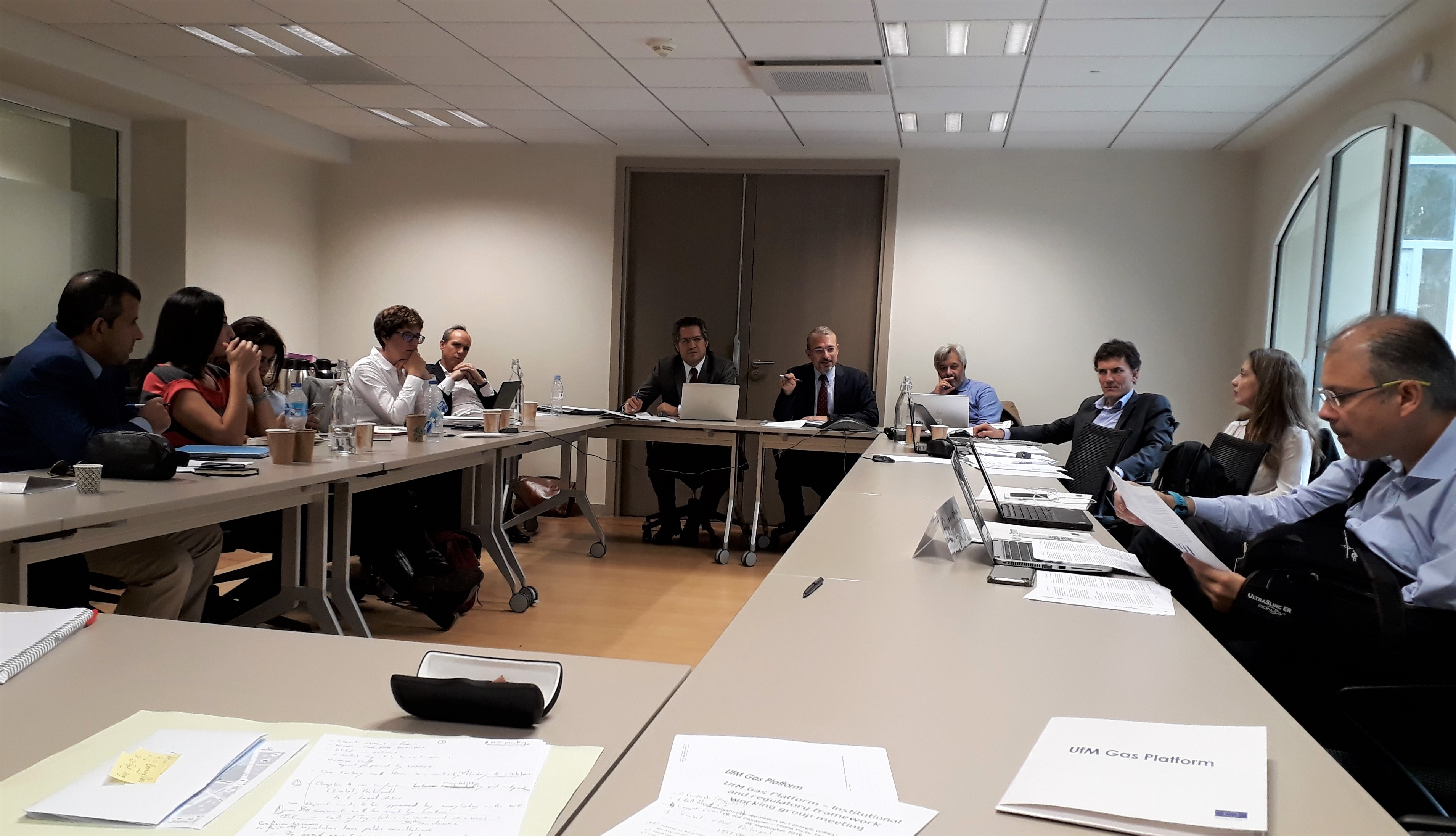 The last meeting of the working group took place in Paris at CRE premises on 25 September 2019.

During the meeting, WG members discussed the latest version of the report prepared by MedReg on “The role of regulatory framework to promote investments for a gradual development of gas interconnections in the Mediterranean region”. Some points to be included in the conclusions were also debated/identified. A final draft is expected to be circulated by end of October to all WG members for approval.

Dec122022The UfM Gas Platform conference in Paris reaffirms the key role of natural gas in the future of energy in the Mediterranean.
Read more...