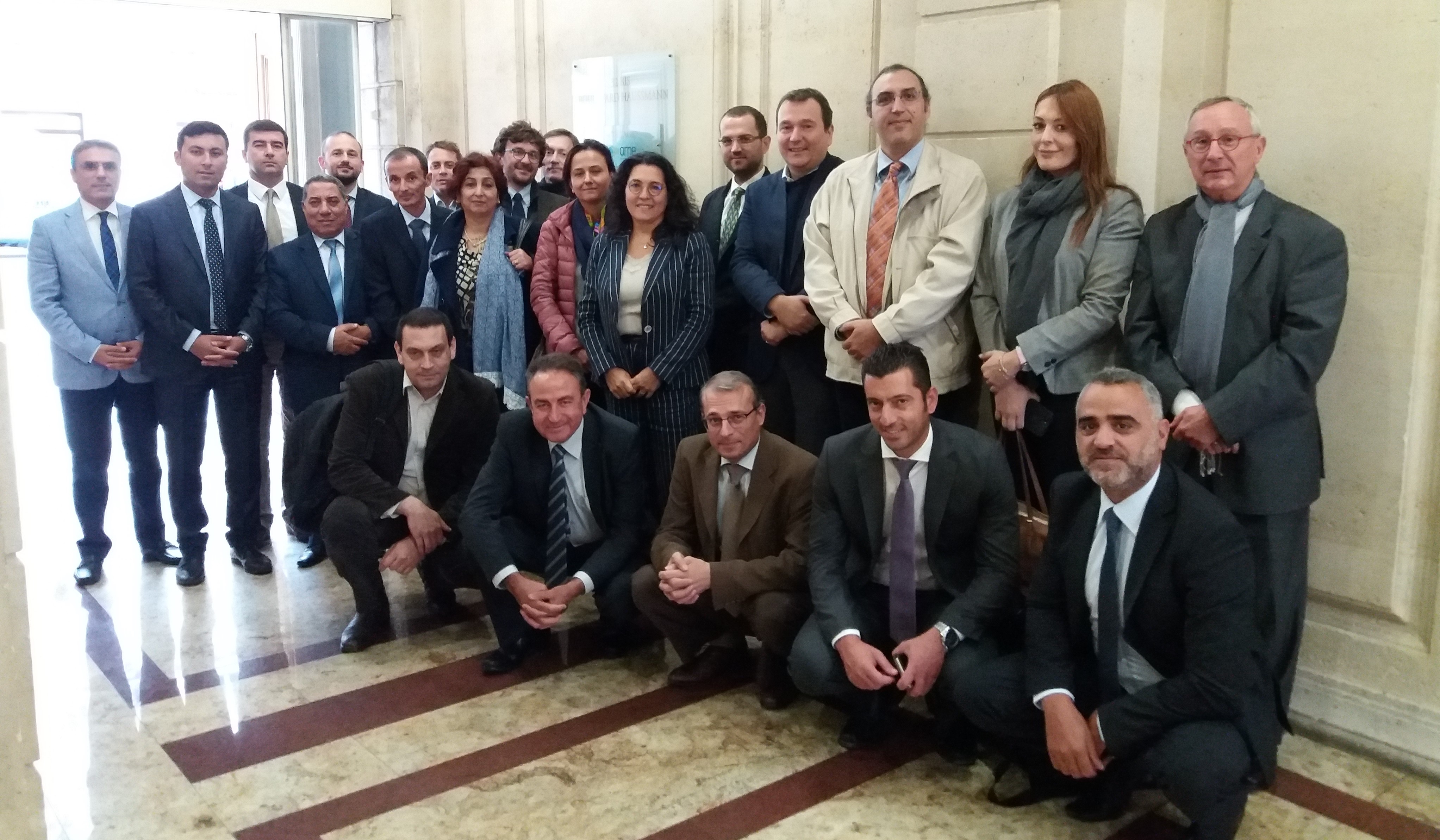 On 15 September, the OME, as Secretariat of the UfM Gas Platform, organised at its premises in Paris the kick-off meetings of the first two UfM Gas Platform Working Groups. They aimed for the studies “An Advisory assessment of the existing and future gas supply-demand balance in the Euro-Mediterranean region” and “The role of LNG in European-Mediterranean gas supply security”, respectively deliverables 1.1 and 2.2 within the approved Platform work programme.

The meetings gathered more than 25 delegates from institutions and the industry, from both shores of the Mediterranean. They all contributed to vibrant discussions (under the Chatham House Rule) and participated to the success of the event.

The final outline and repartition of efforts for the two above mentioned studies were agreed on during the meetings. Both studies are performed and drafted in a voluntary and collaborative way by various contributors.