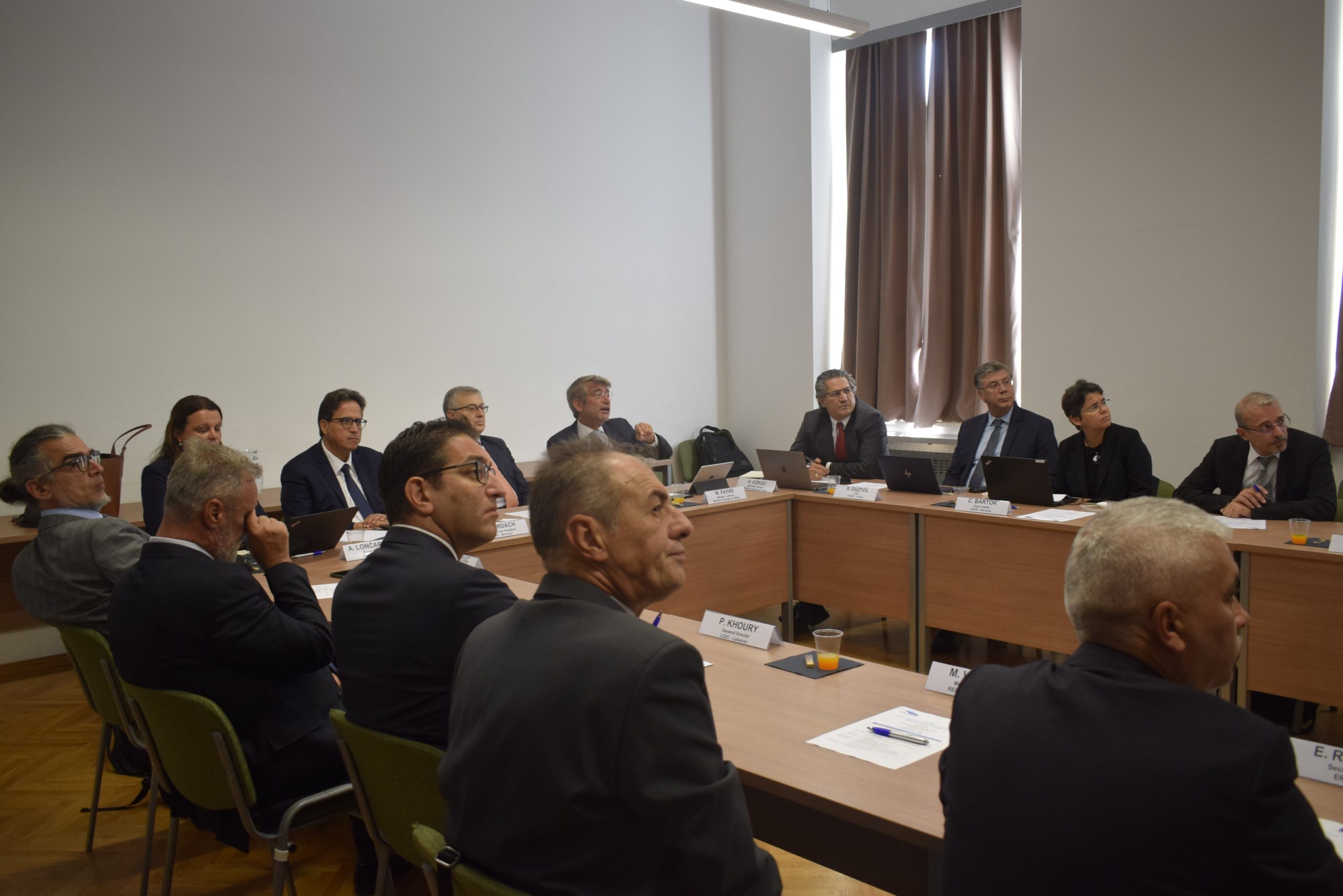 From 3 to 5 October 2022, the OME, as Secretariat of the UfM Gas Platform, participated in MEDREG’s 8th Presidency Meeting in Dubrovnik, Croatia. The meeting was held back-to-back with a High-Level meeting on the Gas Crisis in the European Union and the Role of Regulators. Sohbet Karbuz, OME’s Head of Hydrocarbons and Energy Security Division, presented the role and importance of South Mediterranean Gas Resources on EU’s security of supply and its potential for bringing additional volumes, replacing the Russian gas.

Dec122022UfM Gas Platform conference on the future of energy in the Mediterranean Region.
Read more...