Gas will play a leading role in the Mediterranean energy transition, the UfM Gas Platform Conference points out in Paris

The OME, as Secretariat of the UfM Gas Platform, in cooperation with the European Commission, organized on 10 December 2021 in Paris, at the Hotel Lutetia, a conference on the Role of Gas in the Mediterranean Energy Transition.

Excluding for transport, gas is not just the most commonly used source of energy in the Mediterranean region, it is key to the whole energy transition, according to the various institutions, organizations, associations and industry representatives who took part in the conference. Lapo Pistelli, President to the OME, even stated that “if we neglect the role of gas, we’re getting into a big trouble.”

As experts pointed out, there is indeed no “silver bullet” for the energy transition, especially in the Mediterranean region. Renewable energies such as photovoltaic or wind don’t grant continuous supply, and the cost of massive deployment remains prohibitive, especially in some countries where access to and affordability of energy are still a challenge. For such reasons, gas will remain a vital part of the energy mix in any solution designed to work for everybody in the next decades.

Natural gas is still essential to the trade balance of several countries. The transition will be a long and complex process, but on the occasion of the 30th anniversary of OME, stakeholders mapped out more than thirty years of sustainable use for gas in the Mediterranean, that take into consideration the particular situation of each country but also the need for some insightful legislation that would boost the transition and create the conditions for an integrated Mediterranean energy market. 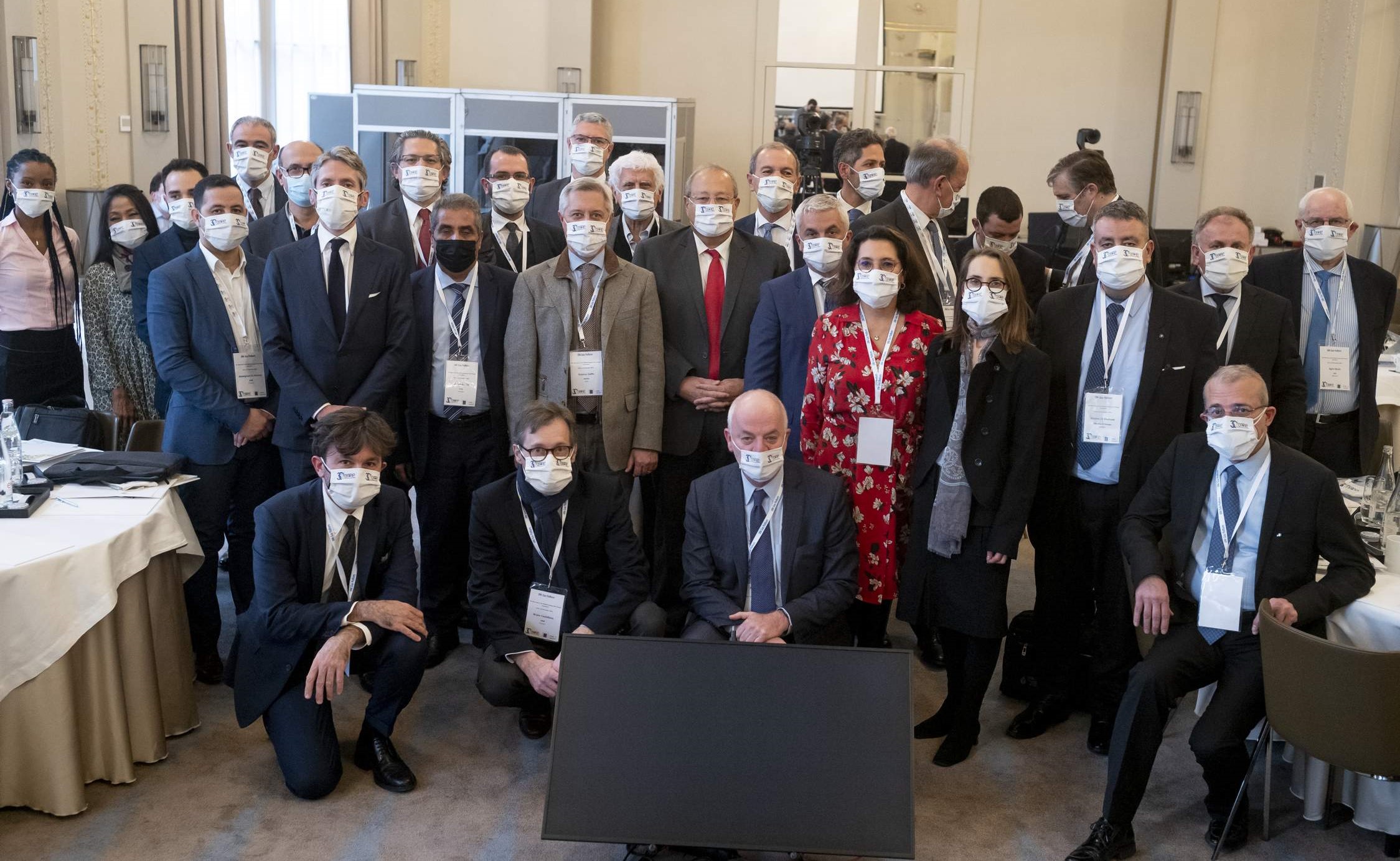 Dec122022The UfM Gas Platform conference in Paris reaffirms the key role of natural gas in the future of energy in the Mediterranean.
Read more...