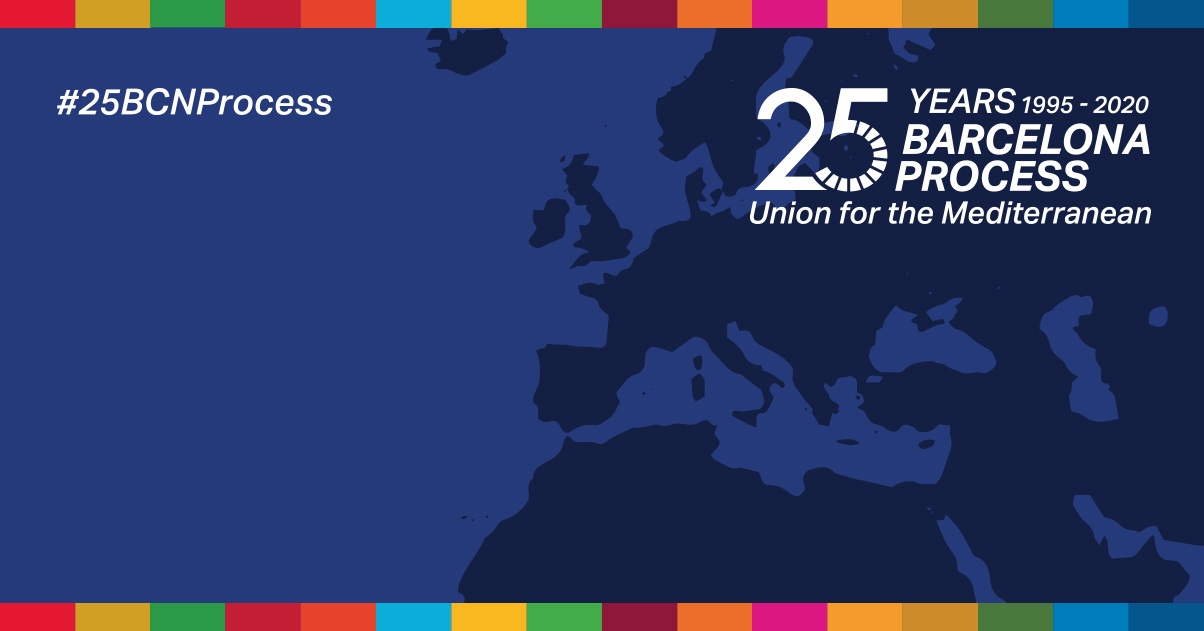 The Mediterranean region has largely contributed to the promotion of coexistence of cultures and religions in history. Between both the northern and southern shores, communities and cultures have always exchanged ideas, trade and learning together. This shared history has forged the creation of robust networks and our region has evolved with its characteristic diversity.

The Barcelona Process was launched in 1995 with the aim of strengthening such relations between Europe and the Southern Mediterranean countries. This expression of good faith and the recognition that closer ties were in everyone’s interest would later lead to the creation of the Union for the Mediterranean (UfM). More information at https://ufmsecretariat.org/25bcnprocess/